The Last Couple of Days

An 02.45 start for work today and a run to Hounslow and Ruislip. An aeroplane fix while delivering at Hounslow with a stream of big airliners heading into Heathrow including several A380’s. At Ruislip there were many noisy Parakeets and not much else. Later on in the day the Wife and I went for a walk around Avebury. Not much about around the Stones, a few House Sparrows and plenty of Jackdaws. Wandered along to Manor Farm to see if there were any Tree Sparrows. There weren’t but there were a lot of Starlings. The small trees and many of the buildings were adorned with several hundred of them with many small flocks either arriving or heading off towards the downs. Just as I arrived home an old biplane flew over. It was a De Havilland Dragonfly that first flew in 1937. Eighty years old and it both looked and sounded beautiful. 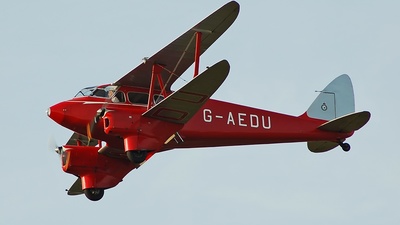 Today it was a trip to Aberdare and Mountain Ash. Braving the heavy drizzle as usual I managed to visit a couple of stretches of the Afon Cynon. At Aberdare the Dipper wasn’t at its usual spot but a short walk upstream soon found it. Driving over the river bridge at Mountain Ash I could see four male and a female Goosander. A short walk here was worthwhile with two Dippers just across from the railway station, A Grey and two Pied Wagtails, and more Goosanders in the form of two females. A look-in at Wroughton Reservoir on my way home only gave Gadwall, Tufted, Mallard, Mute Swan, Moorhen and two Little Grebe.

This entry was posted in General Stuff. Bookmark the permalink.